It is trying to think carefully about the 2000s in the middle of a crisis that feels like maybe it’s the first thing in my lifetime that is actually not happening in the twentieth century/boomer time. But, for all that, I did spend the second decade of the twenty-first century trying to think carefully about what was happening in kids’ media during the first decade of the twenty-first century. I think the headline for this book is, you know, Miley! Taylor! Bieber! but for me this all came out of hanging out with kids in 2007 and having no idea what to make of the fact that pop music for kids was at the center of the universe at that moment. (The High School Musical soundtrack was the top-selling album in 2006.) And then also I had been reading a lot of Michael Warner, who seemed to offer some useful tools for thinking about kids’ media, and then The Female Complaint changed my life, and, I guess, here we are, I wrote a book about it. Which came out on April 3, but my family had spent the previous two weeks skedaddling from London where we were spending the spring term with a study abroad program, and we ended up holing up with family on the wrong side of the county from our actual home, and so having this book come out has been strangely uneventful.

Anyways, Duke has a 50% off sale through May 1, which is a pretty good sale! The book is here. 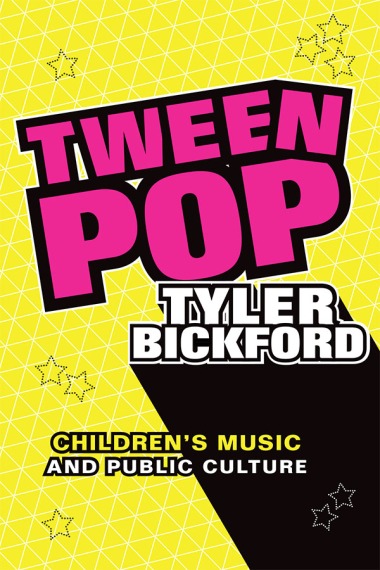 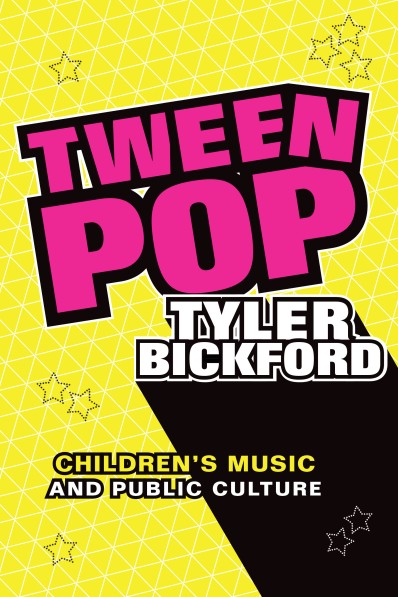 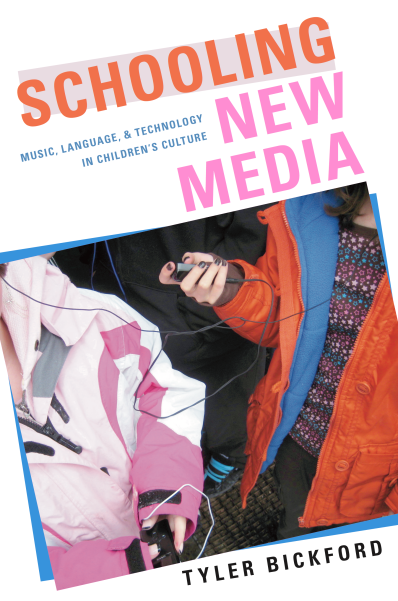 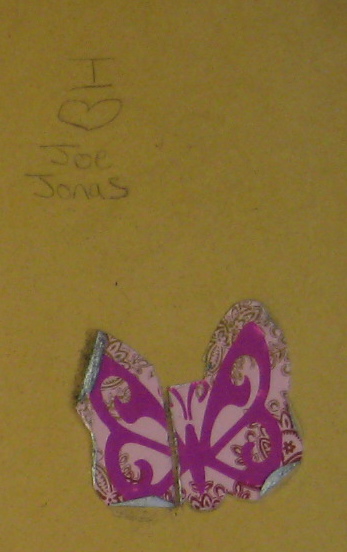